How It All Started & 'Blog' Page 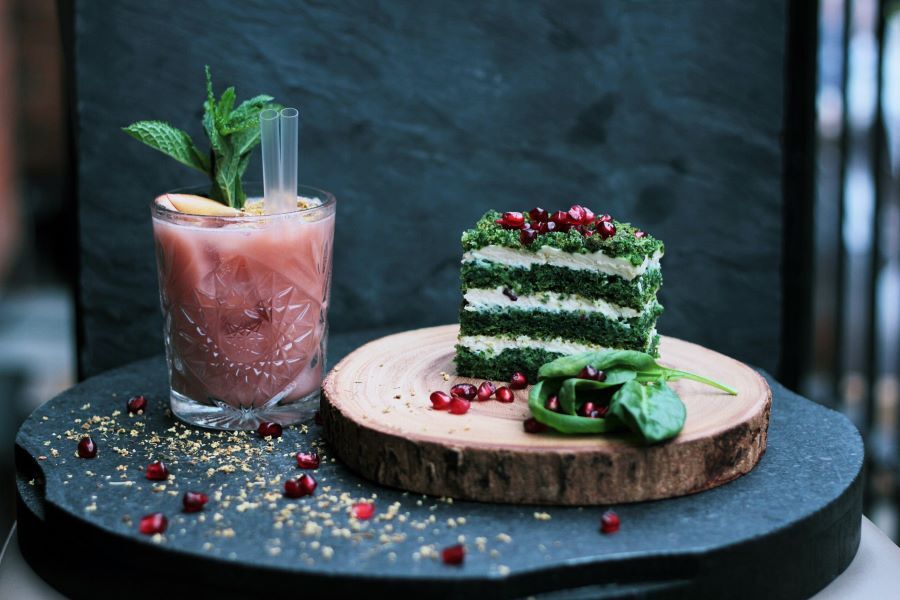 Iced Tea and Cake
Previous
Next

09/06/2020
Iced Tea Day - June 10th
It's believed that iced tea started as a novelty in the United States in the 1860's and became widespread in the 1870's where it was found offered on hotel menus and was on sale at railroad stations. The popularity of this refreshing iced tea drink grew rapidly after it was introduced by Richard Belchynden, an American merchant, credited for inventing it at the 1904 World's Fair in St. Louis. He was sampling and selling hot tea at his fair booth, but few fair-goers were in the market for hot beverages in the intense summer heat. So, he added ice to the steeped tea and voila!
Topic - China And Green Tea 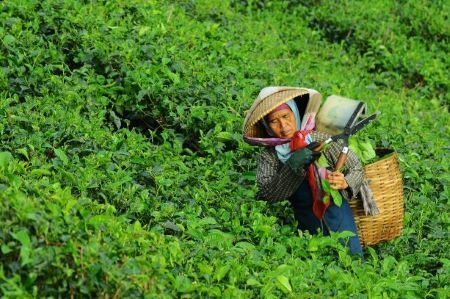 Green Tea is mainly produced in China & Japan, where over 1,500 varieties can be found and green teas are the preferred beverage of these countries. The fresh leaves are dehydrated to prevent any possibility of oxidation, which increases the beverage's tannins and the 'green', vegetal character of the liquor.

With a rich cultural history going back thousands of years, China, where printing, gunpowder and the compass were invented, is the cradle of numerous discoveries that have transformed civilizations the world over.
Tea has naturally emerged as an essential product, adopted for its medicinal benefits before part of the everyday life of Chinese society.

China overflows with famous green teas, including Long Jing, Bi Luo Chun, Anji Bai Cha and Xin Yang Mao Jian, to name but a few. Green tea represents more than 65 percent of all Chinese production. Methods of plucking vary in different region, usually plucked when young, the bud plus one or two leaves. Immediately after plucking they undergo the process of withering, a traditional method of spreading the leaves on bamboo racks and leave them to dry for a few hours to remove any surplus water. In order to produce green tea, this natural process of oxidation must be interrupted. This is achieved through dehydration.

The major growing regions are located in the south of the country, especially in Zhejiang, Anhui, Henan, Jiangsu and Jiangxi provinces.

What is your favorite tea?

You can use the comments box below....
Paula xx ....
Next
Previous